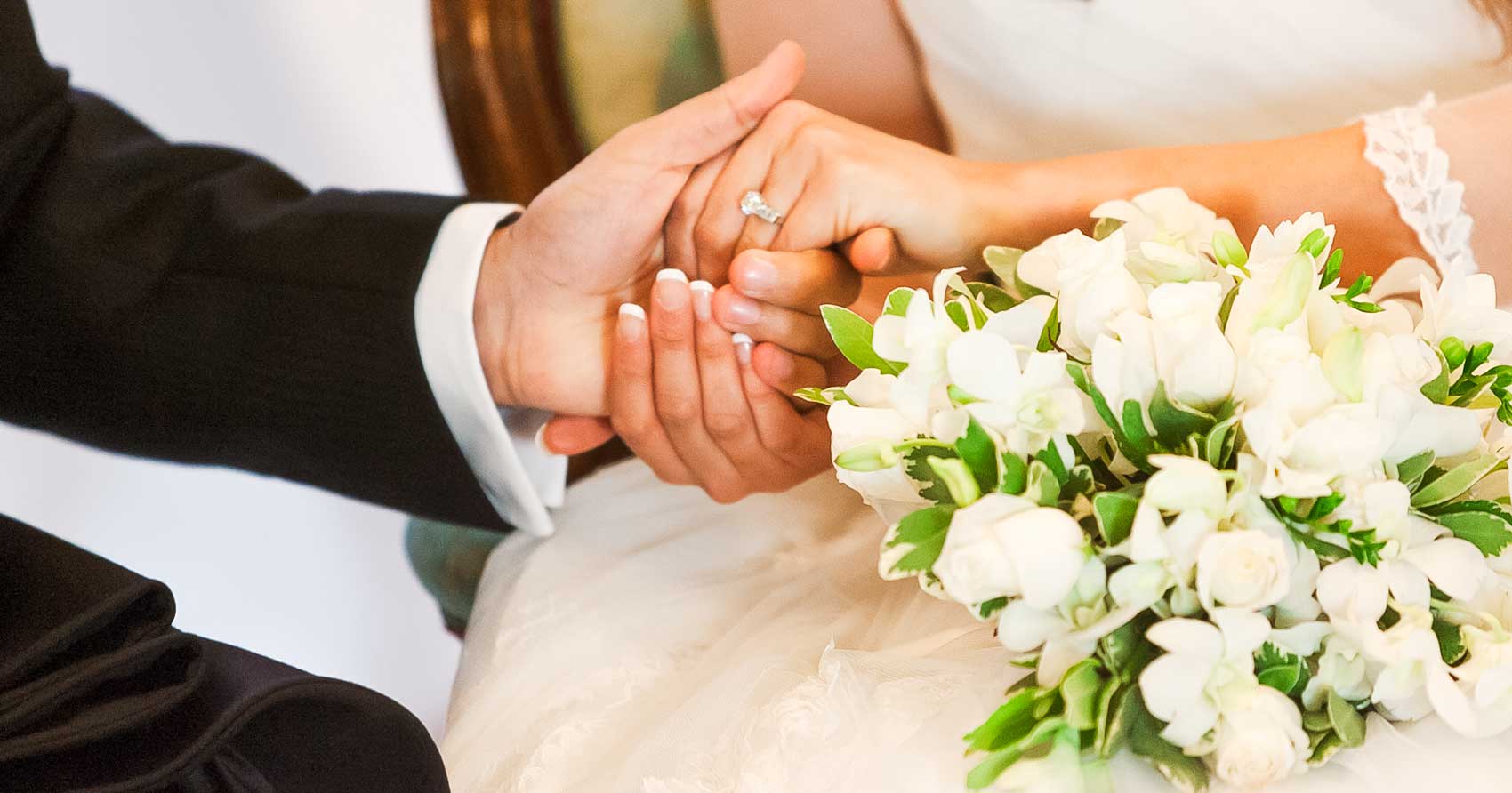 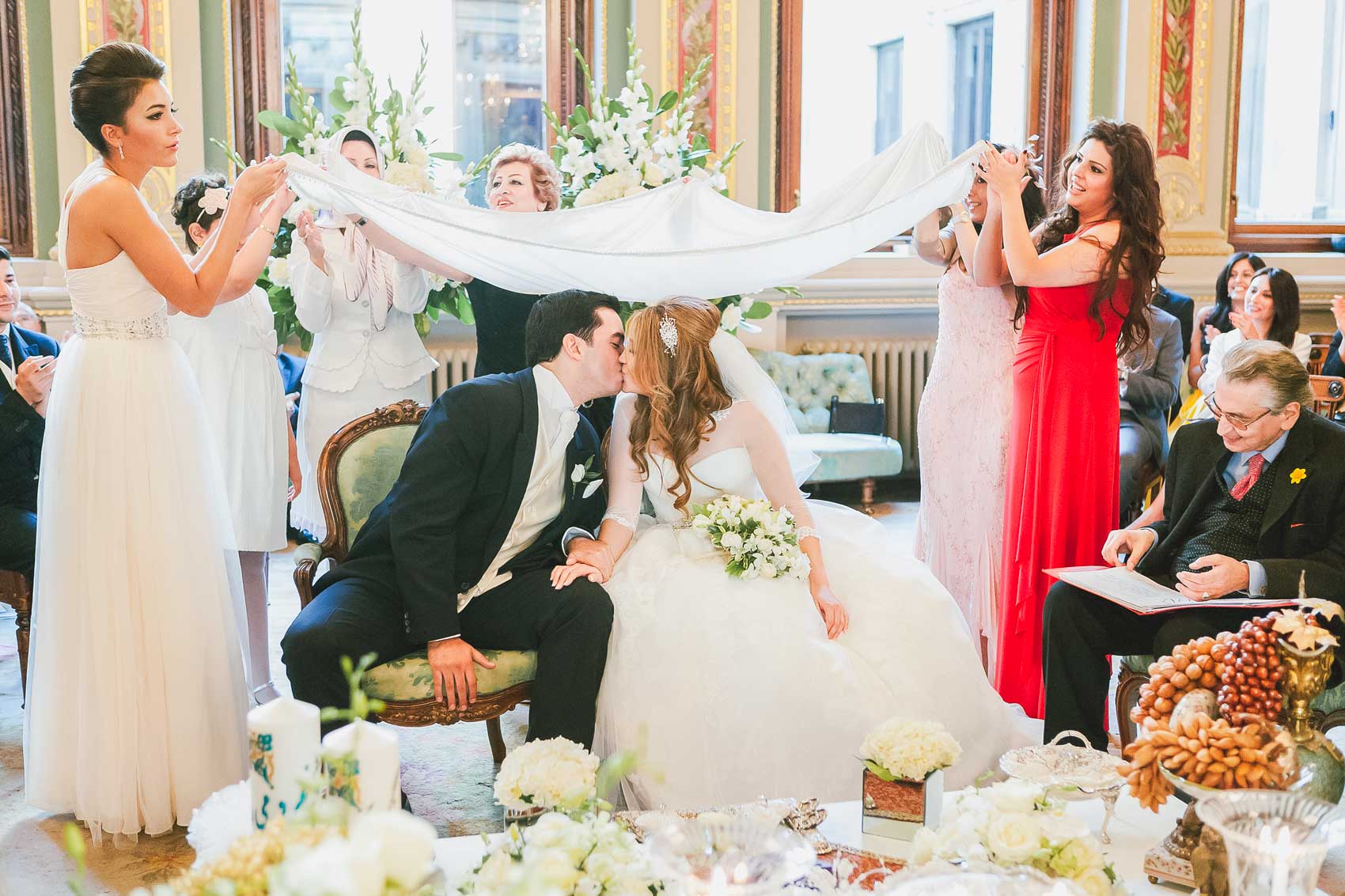 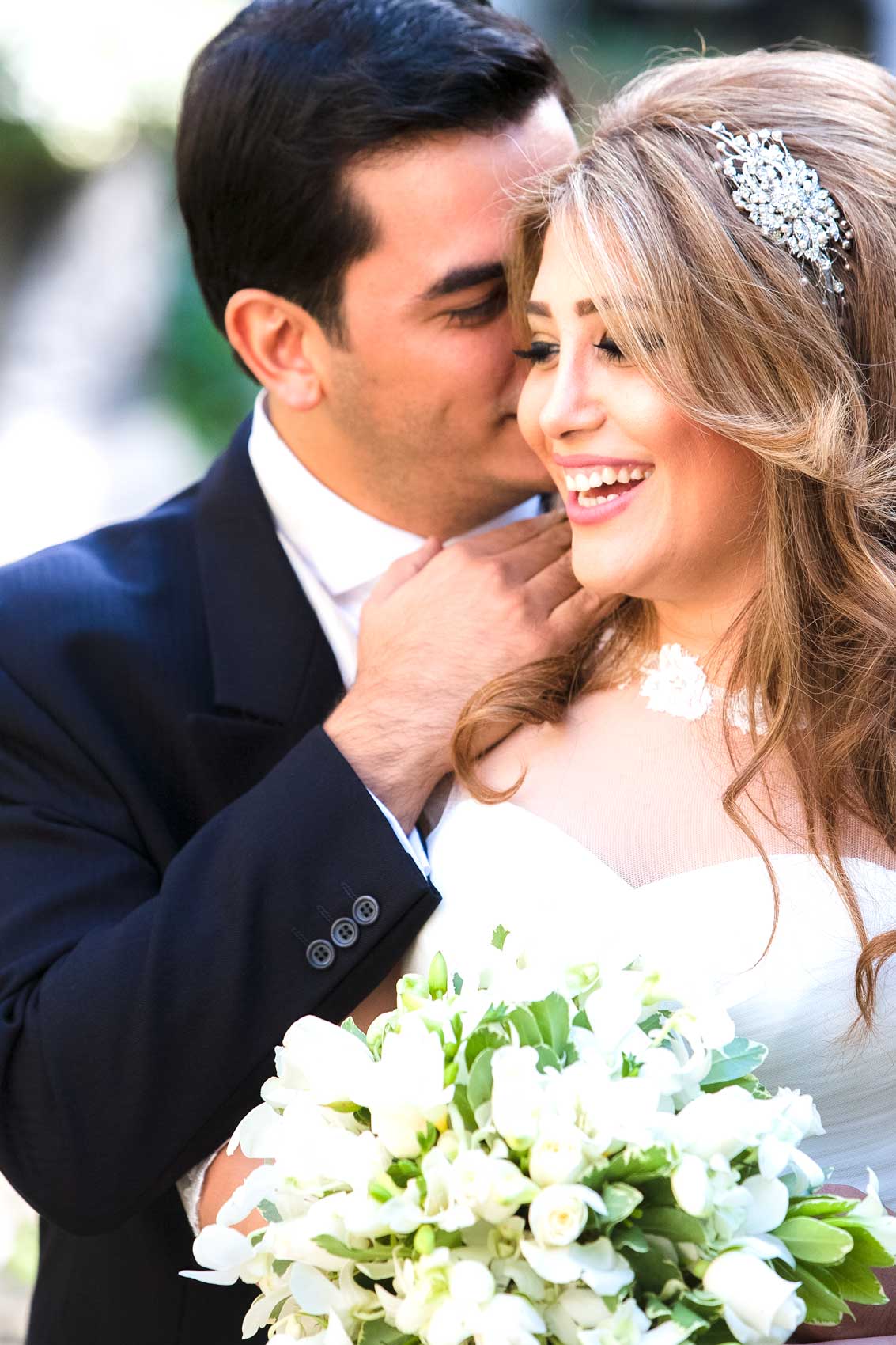 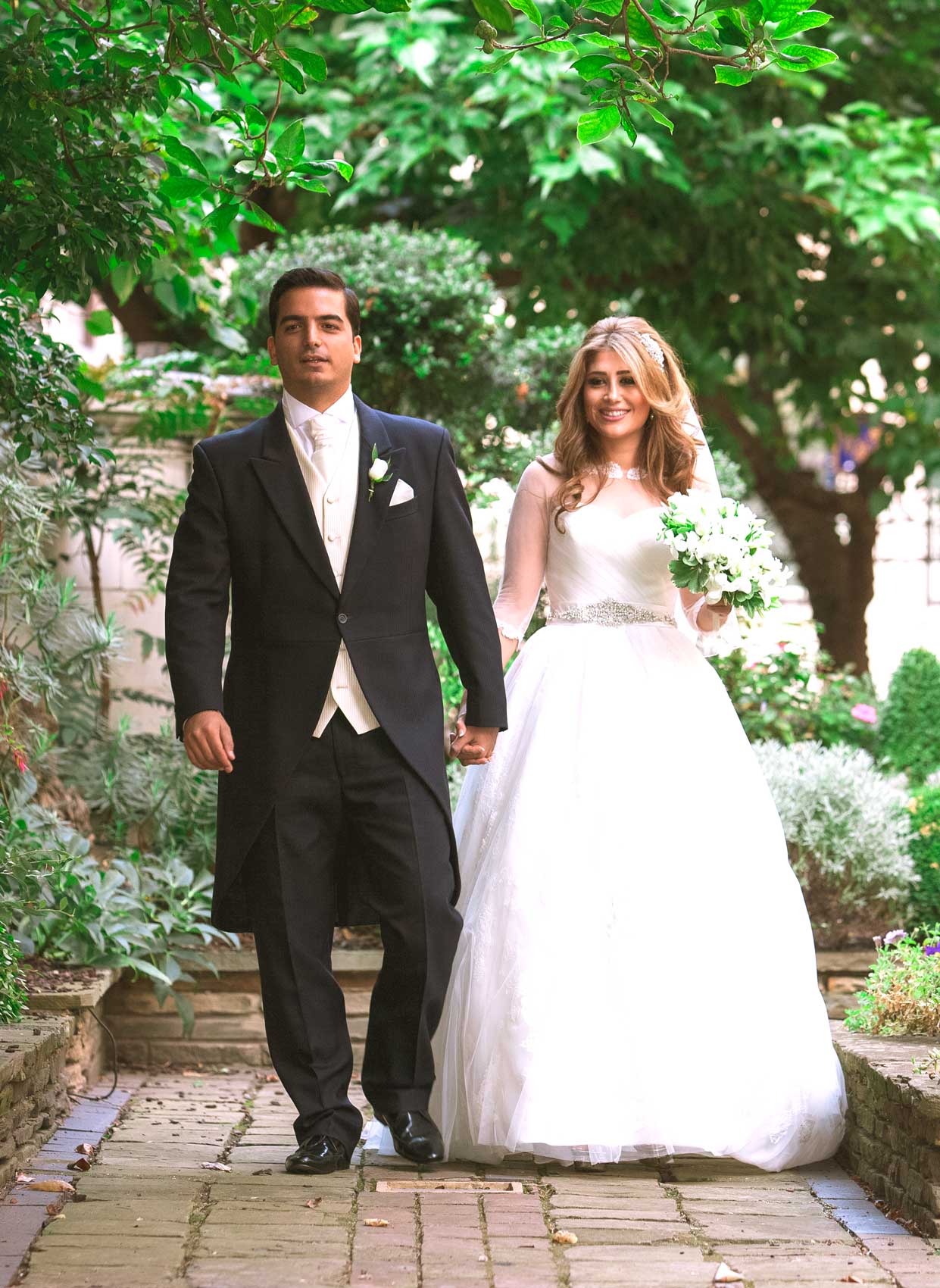 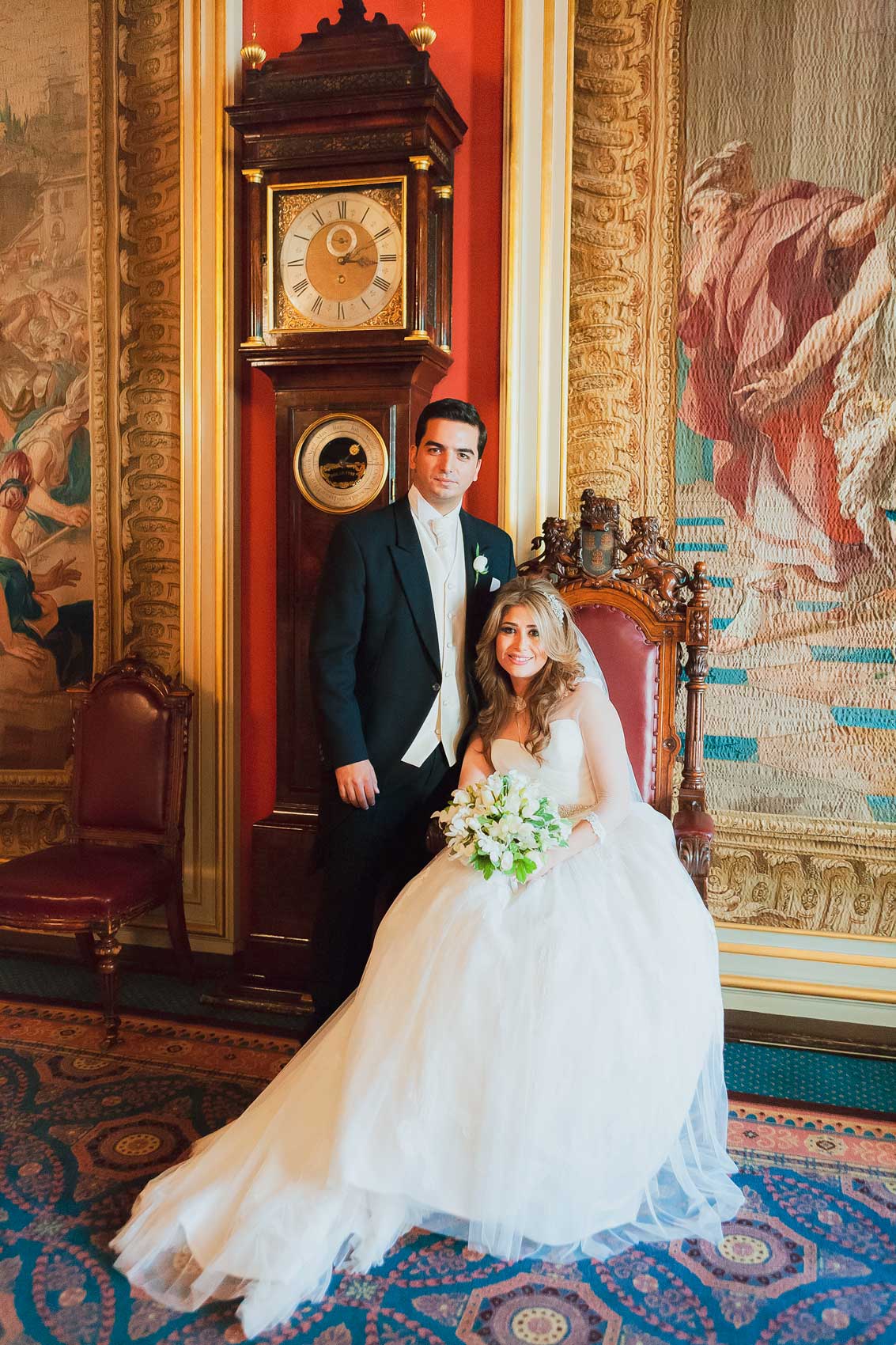 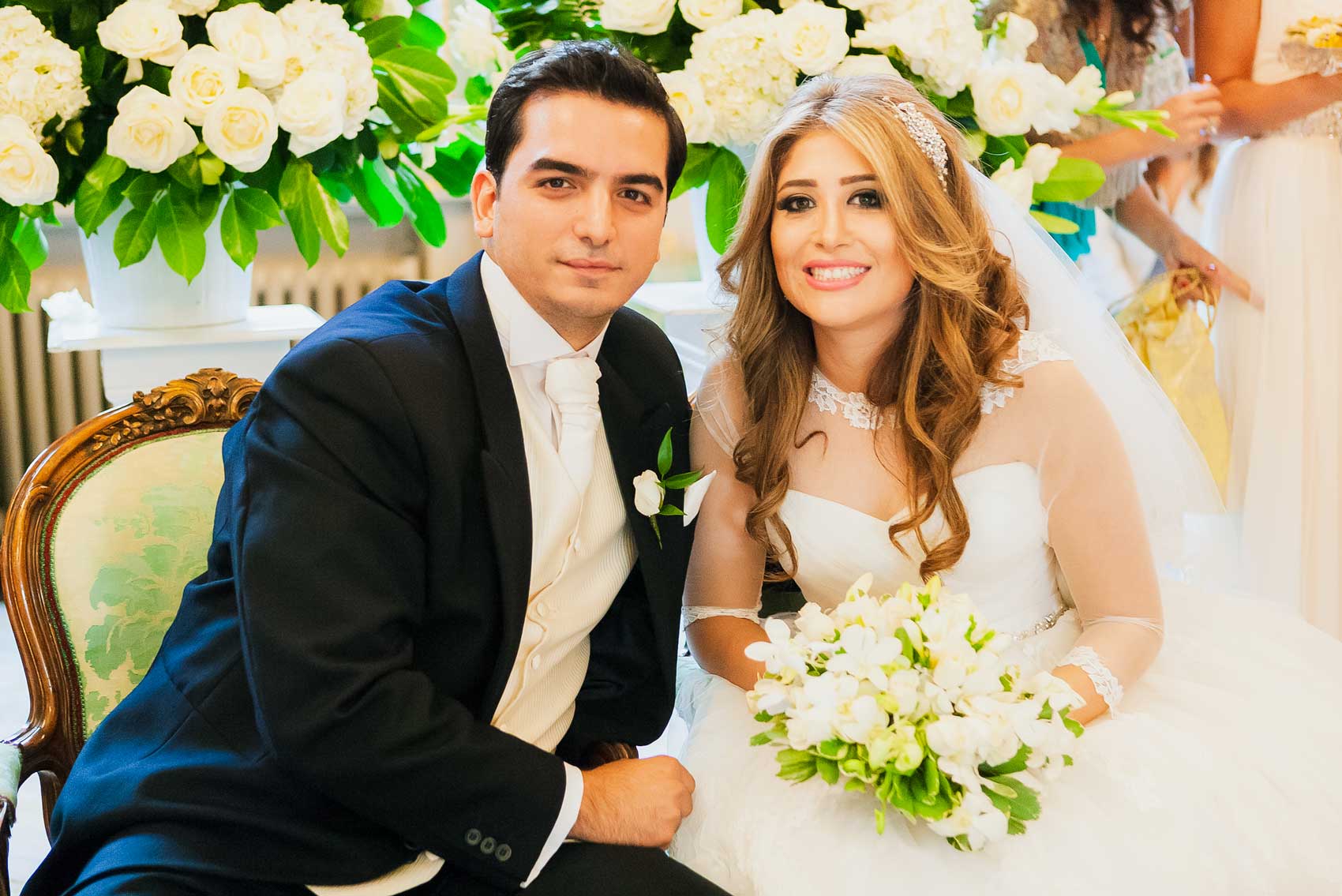 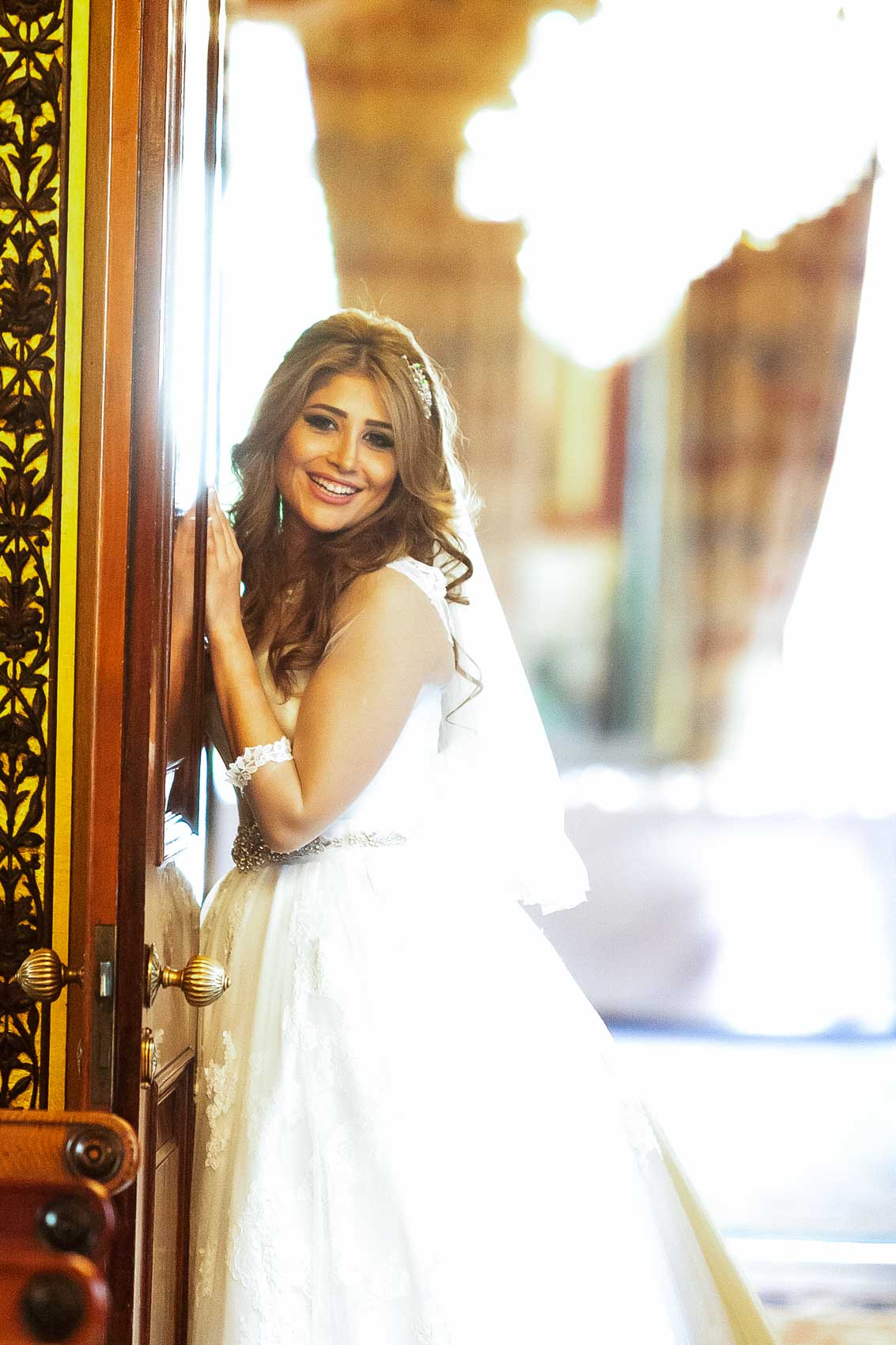 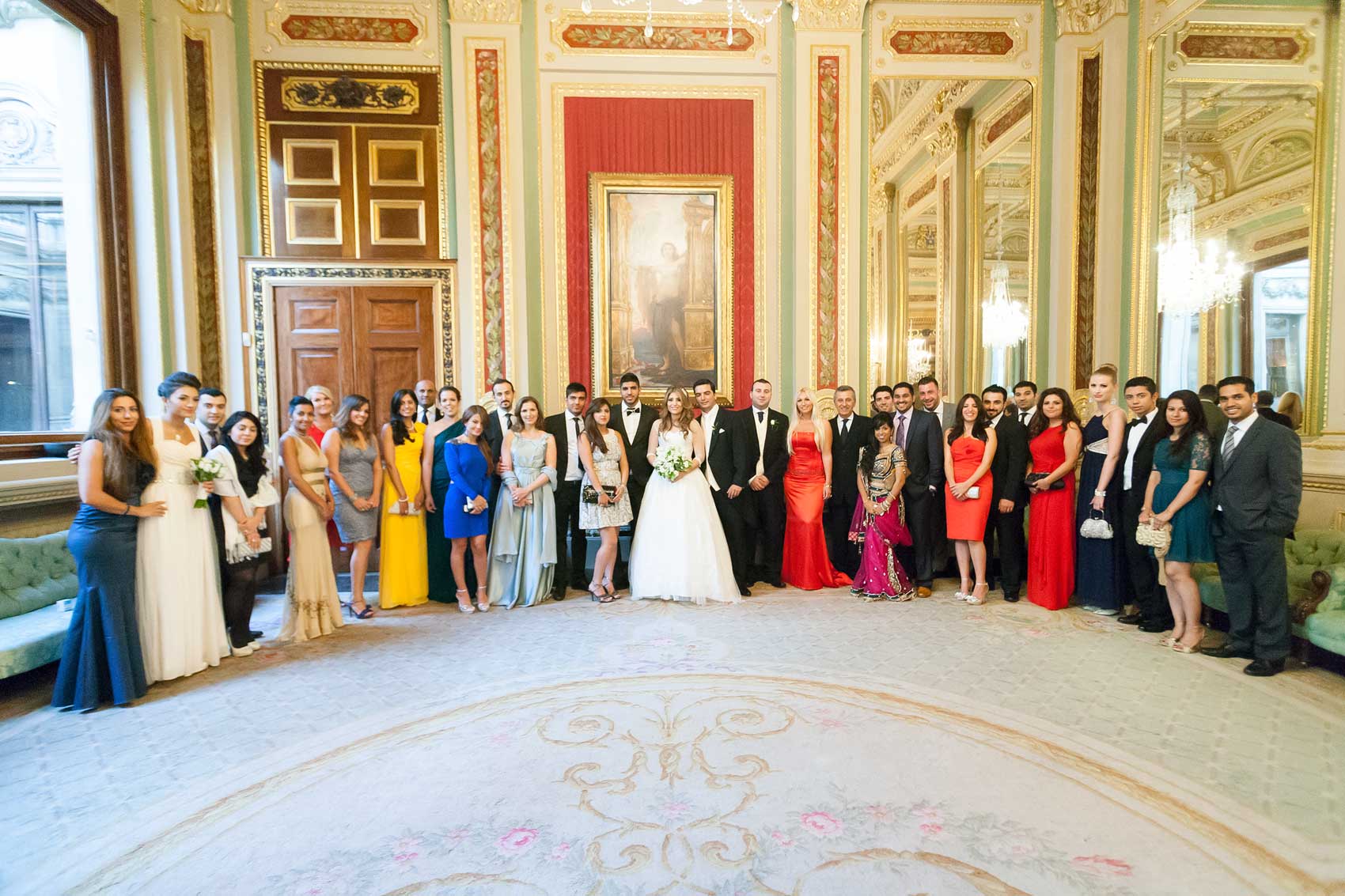 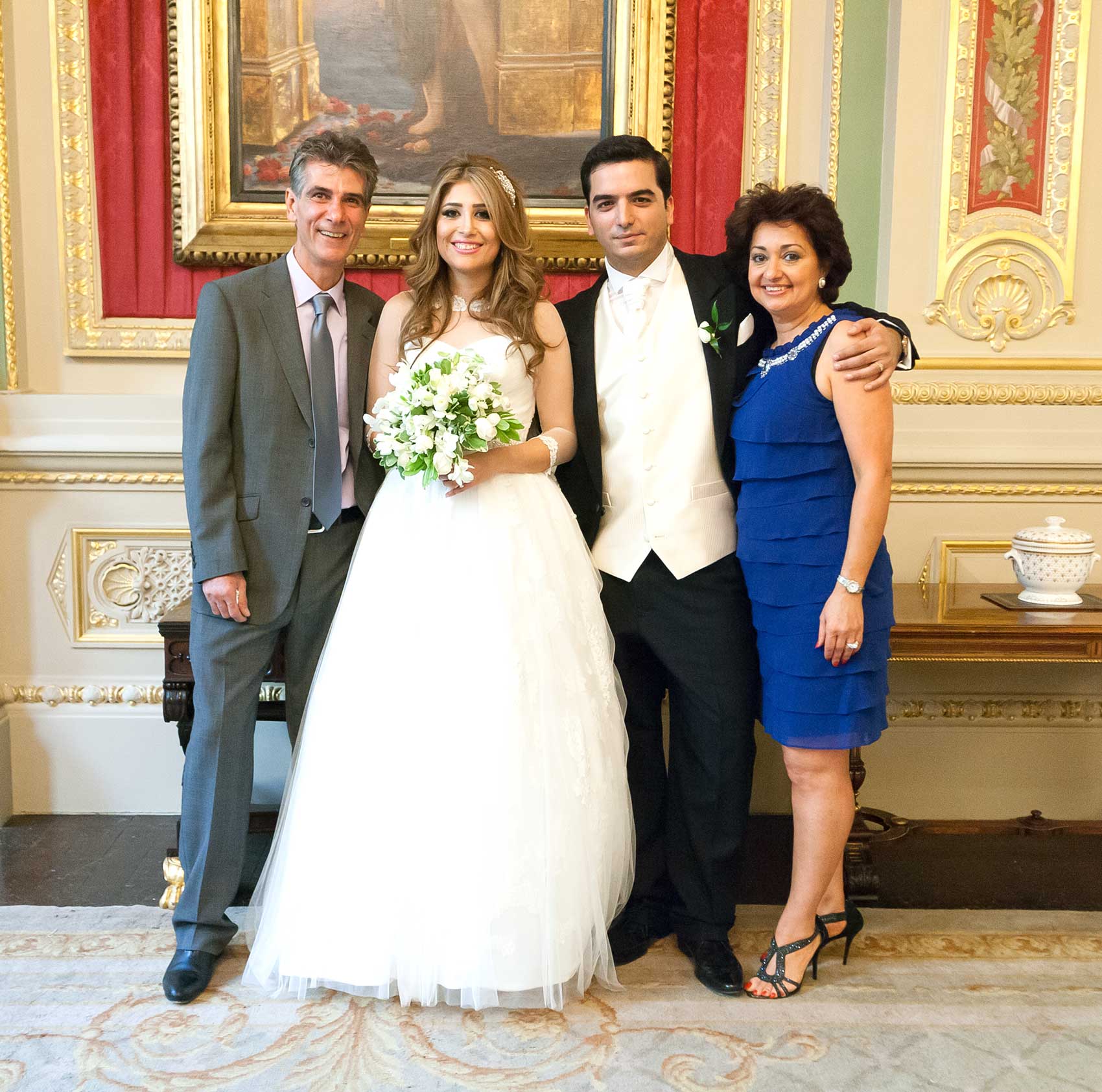 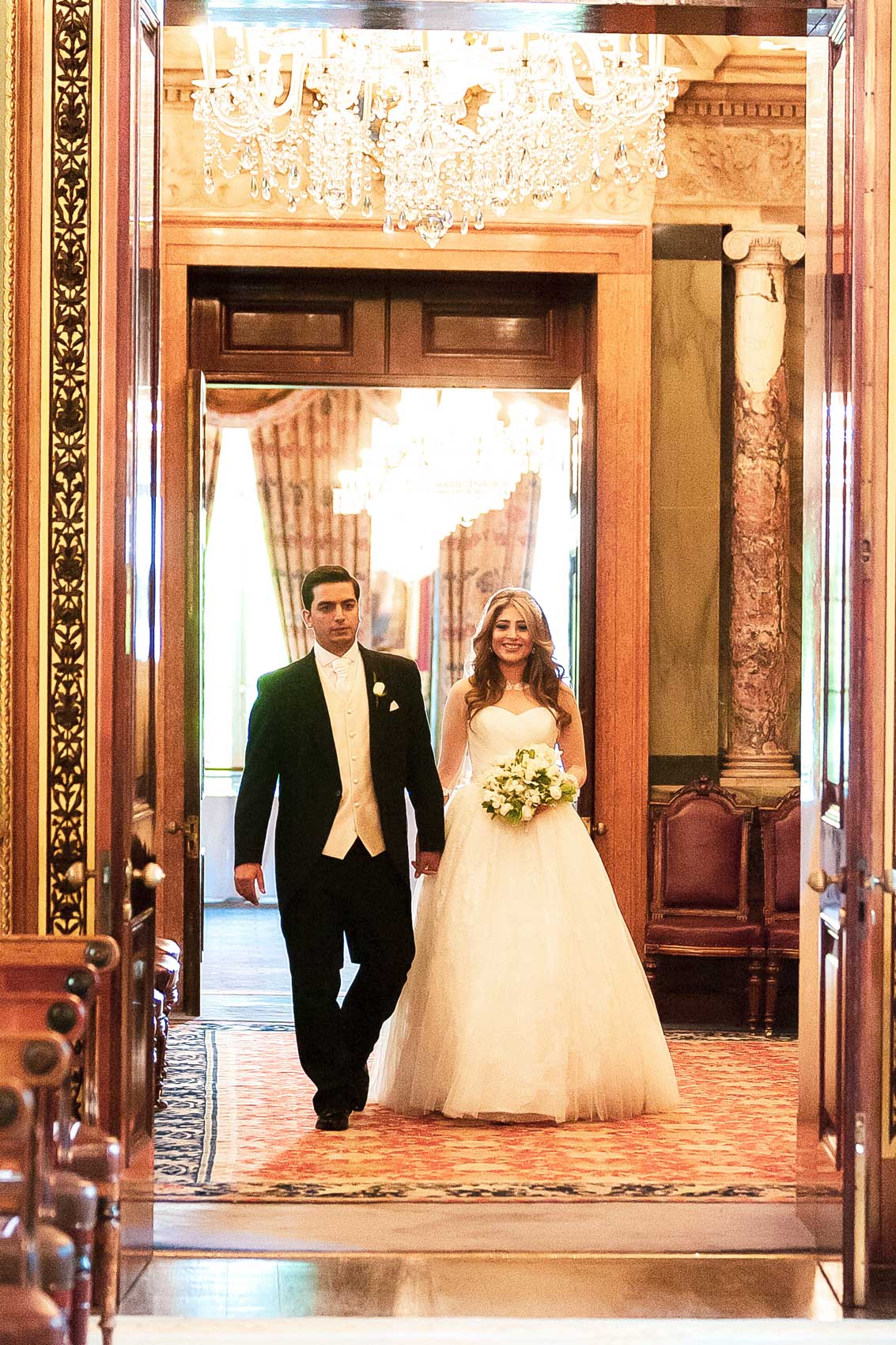 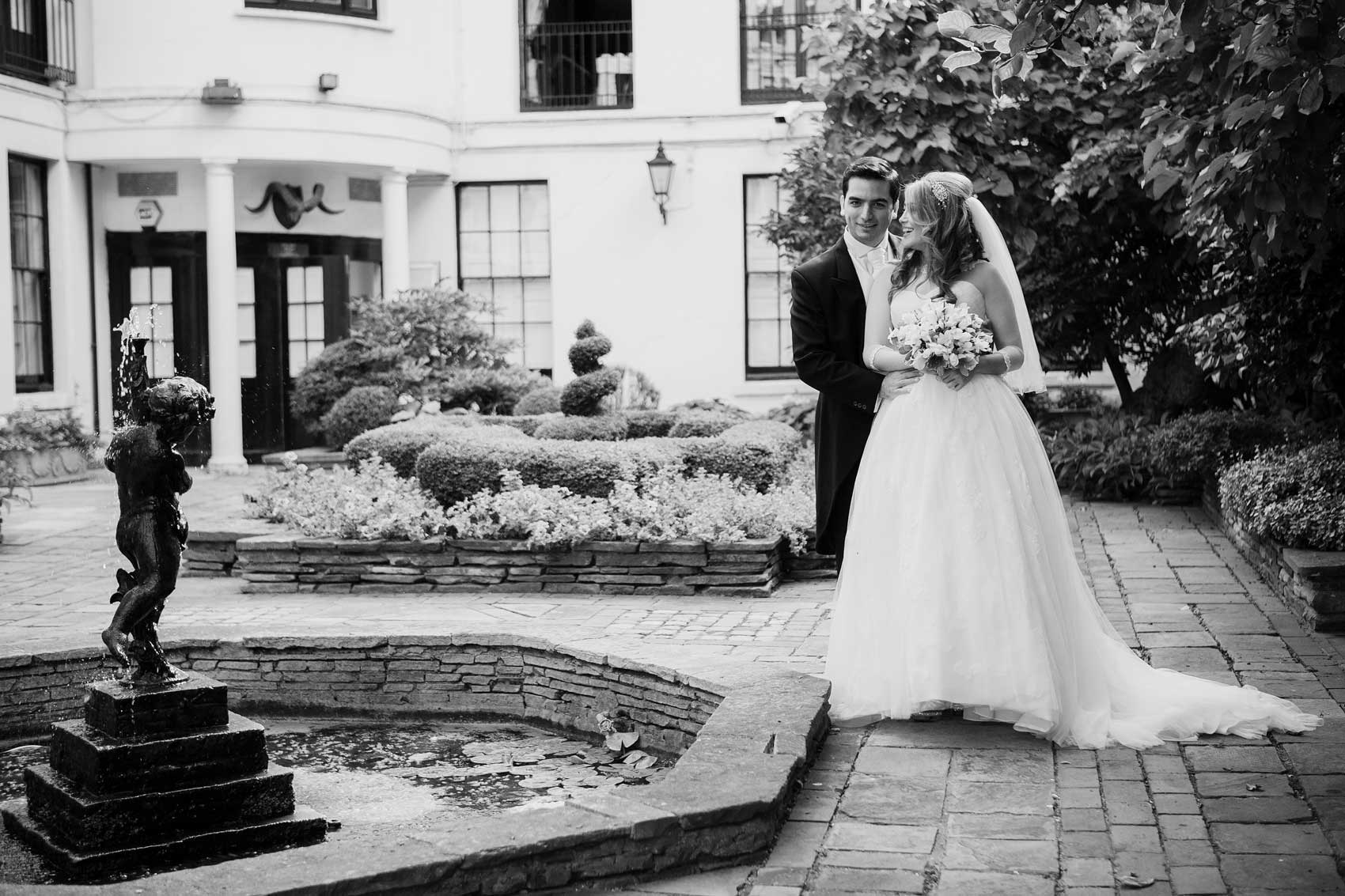 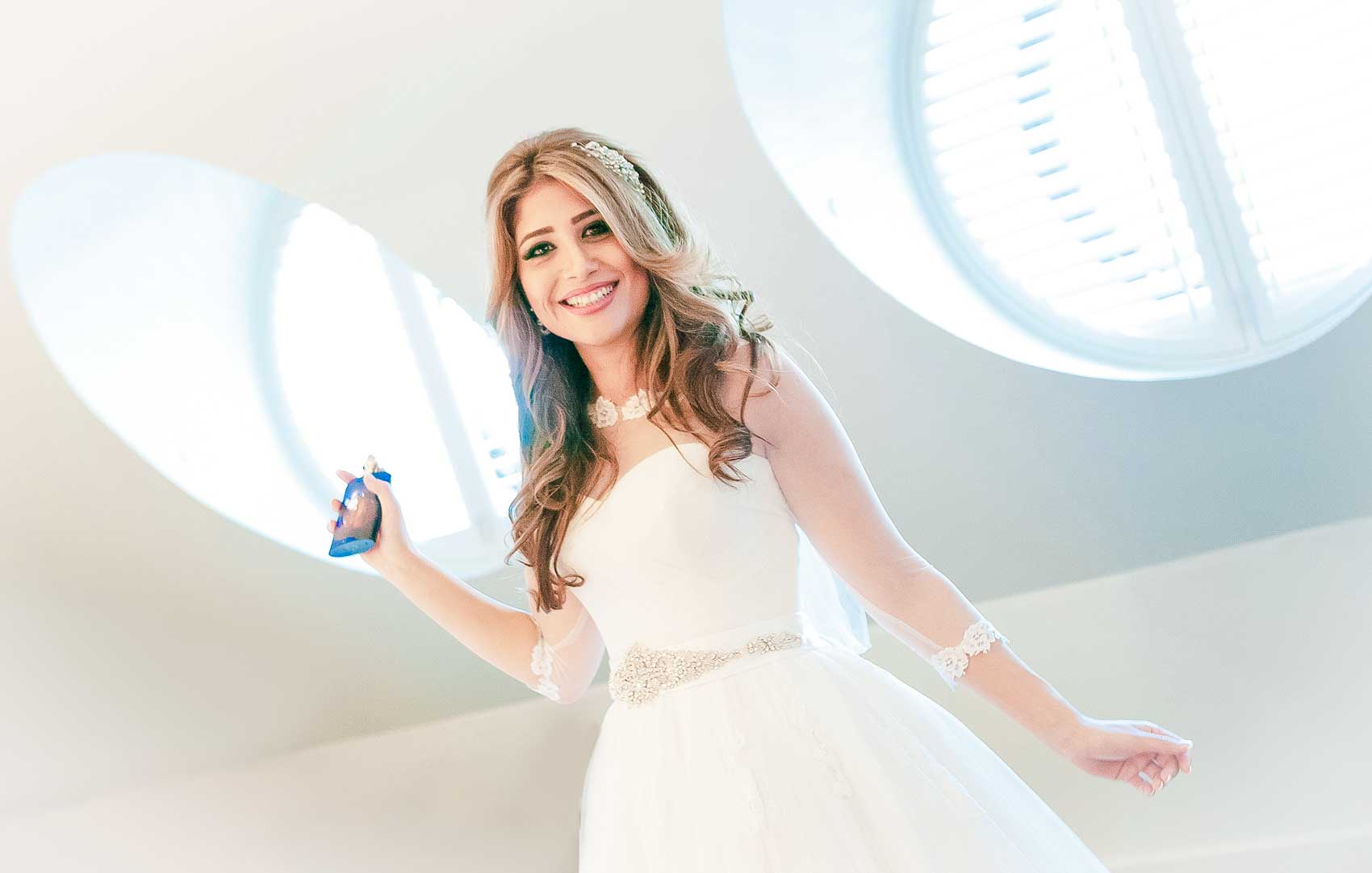 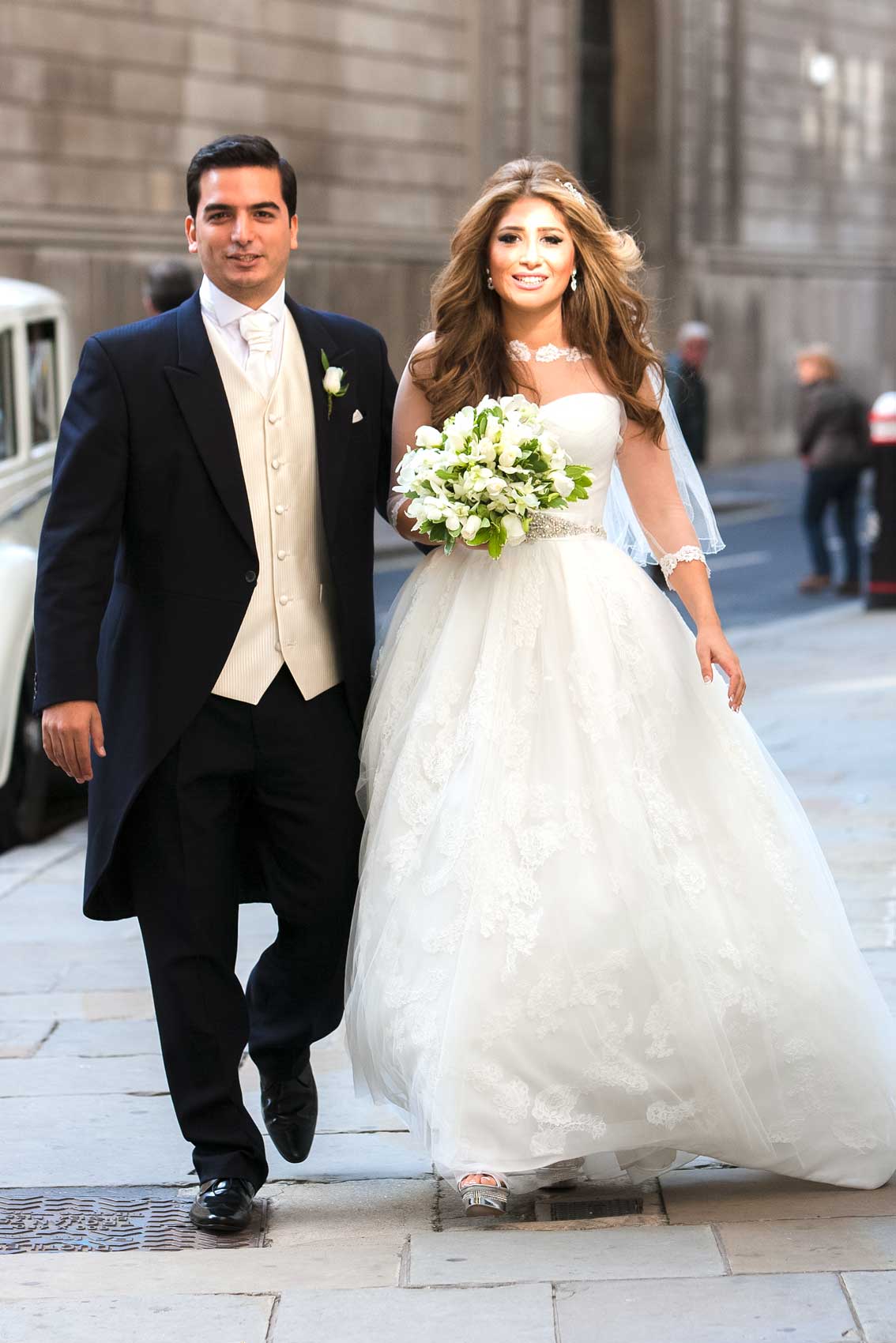 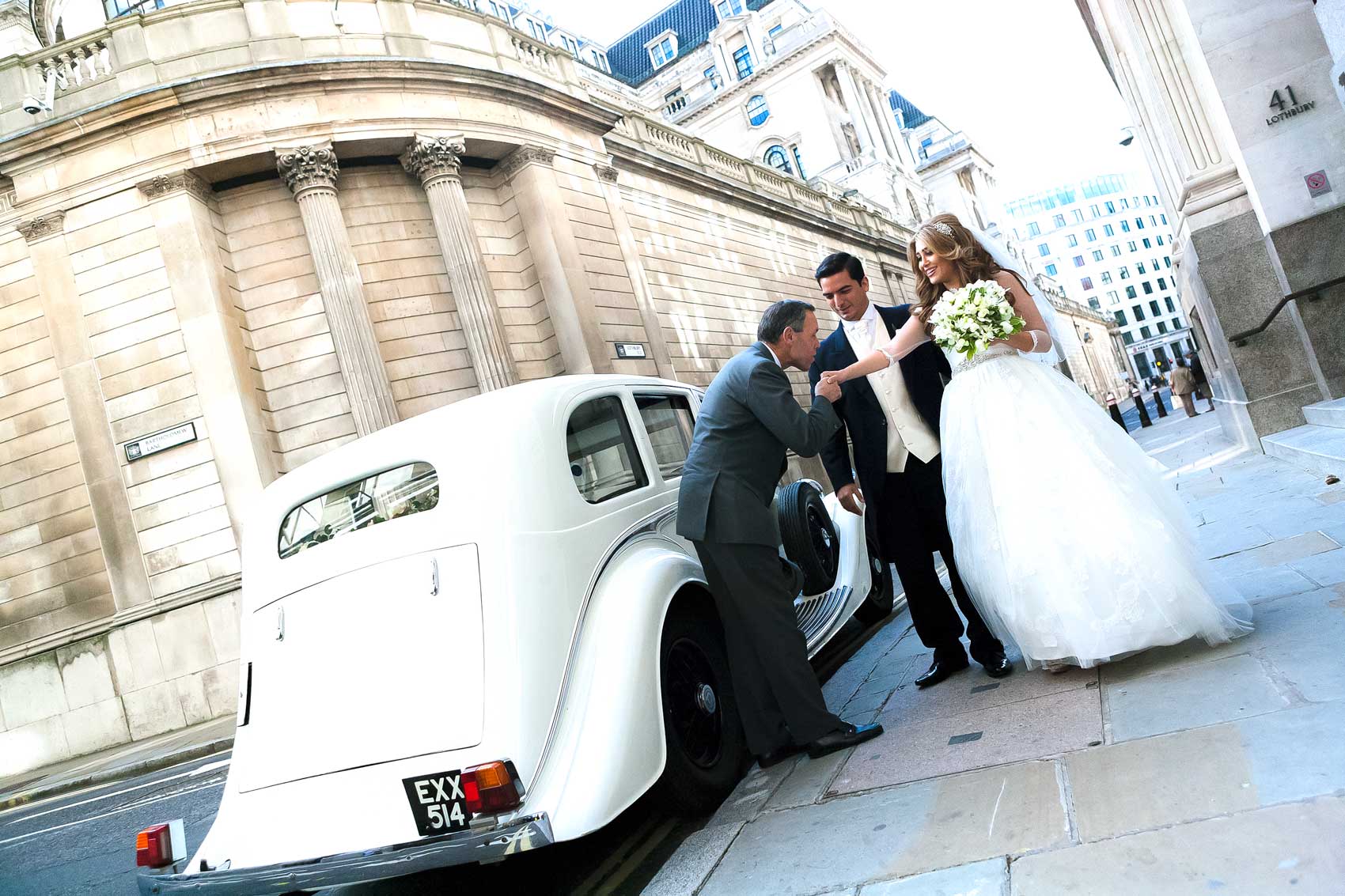 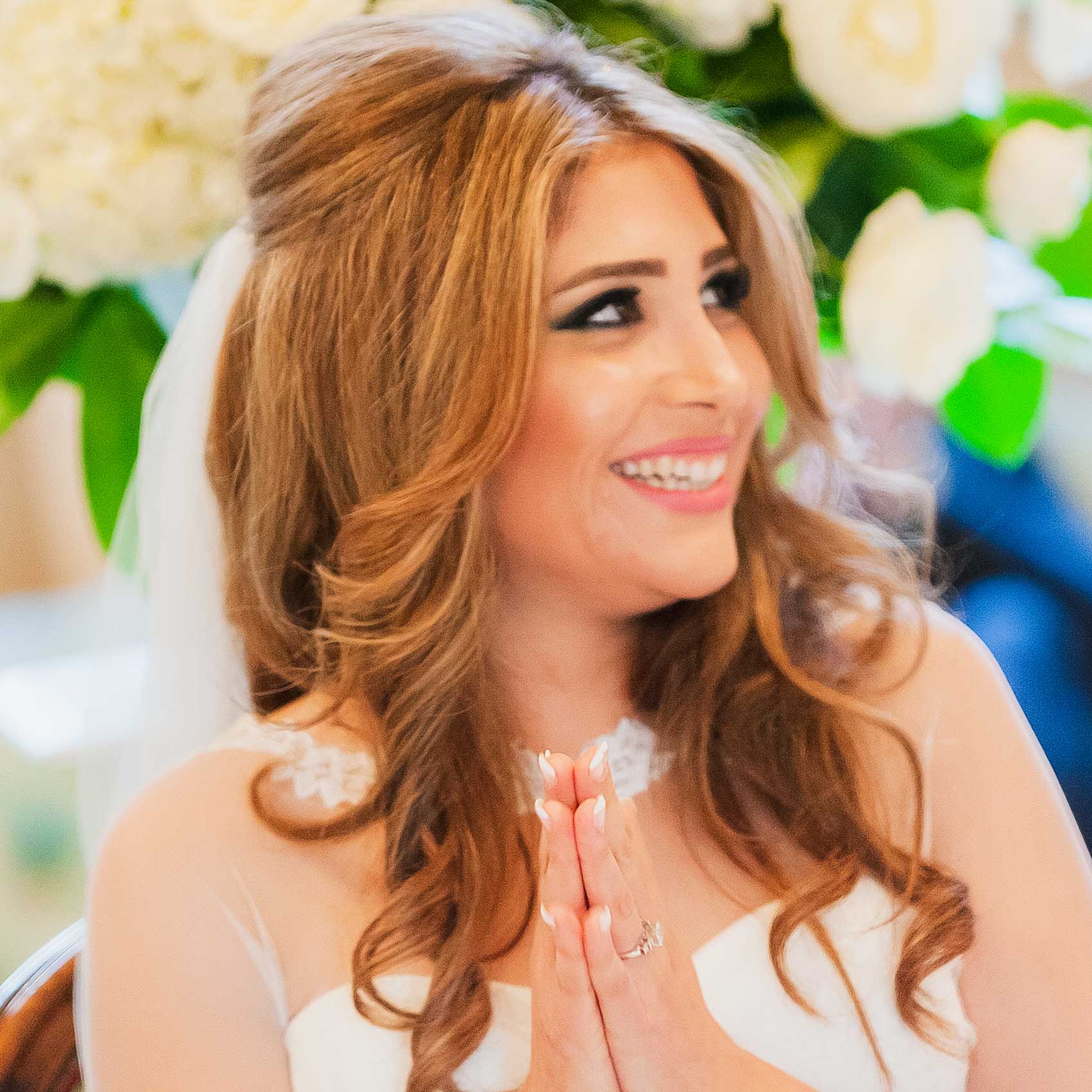 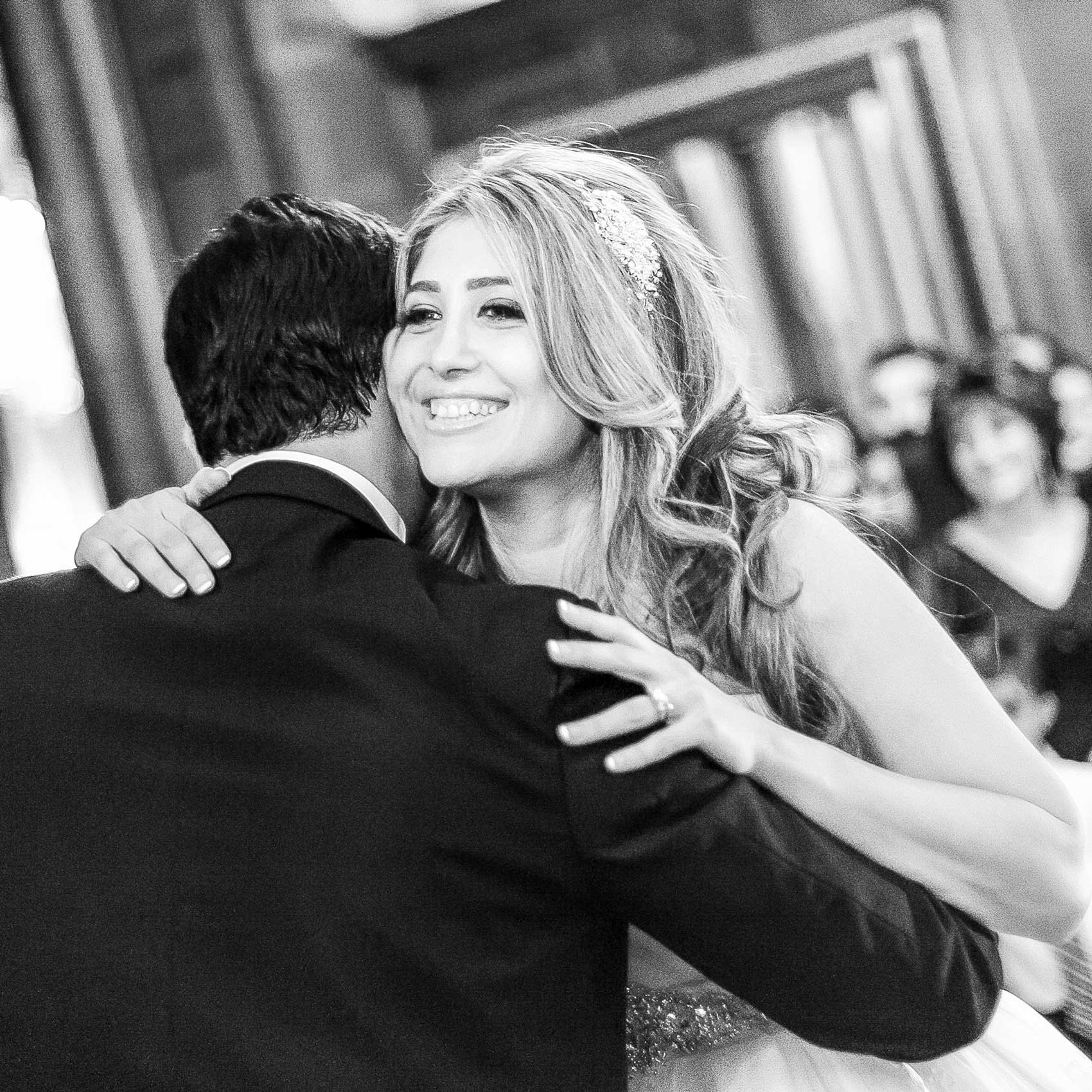 Thanks so much for the photos.
We are delighted with all the photos! In fact we were happy with the service we received from start to finish. The logistics of the booking were simple and stress-free and on the day you were very efficient at getting us the photos that we wanted with all the different combinations of family and friends. We were after a photographer who wouldn’t charge the earth, who would be available for the wedding itself and the drinks reception after and some who would take the photos that we wanted rather than lots of posed artistic shots. And this is exactly what we got. We will definitely recommend you!
Many thanks to you and your colleagues

As wedding photographers we are often called upon to shoot weddings in some of the most prestigious locations where we can really put my cameras action in capturing fine detail close-up shots and those dramatic pictures where the couple are framed against a backdrop of opulence and decadence. One such location is Drapers Hall in London which has been the location used for many films such as The King’s Speech and Goldeneye.

The Bridal Prep shot were at the Hilton Docklands DoubleTree Hotel

Located in the heart of the City of London, Drapers’ Hall provides a majestic setting for any event. On the site of the present Drapers’ Hall, once part of the Augustinian Priory, Thomas Cromwell built his palace in the 1530s. After his execution, the property was purchased by the Guild of Drapers in 1543 from Henry VIII.

The grandeur of Drapers’ Hall demands the highest level of Wedding Photography. Frequented by royalty and heads of state, the venue has perfected the art of fine dining with impeccable cuisine provided by the Drapers’ own team of celebrated chefs ready to create the perfect wedding breakfast

Set beneath the dramatic ceiling paintings depicting Shakespearean scenes by 19th-century artist Herbert Draper, the Livery Hall is undoubtedly one of the city’s finest event spaces. Having been used in films as a double for Buckingham Palace, the room displays the Drapers’ Company’s collection of royal portraits and some of the larger pieces from its silver collection. The Livery Hall’s dining furniture includes rail back chairs, over half of which date back to William IV. The hall can accommodate up to 260 guests for a seated dinner, 300 for a conference or 700 for a standing reception.

Please take a look at these examples of Wedding Photography at Drapers Hall.